Sri Lanka (formerly Ceylon) is an island nation south of India in the Indian Ocean. Its diverse landscapes range from rainforest and arid plains to highlands and sandy beaches. It’s famed for its ancient Buddhist ruins, including the 5th-century citadel Sigiriya, with its palace and frescoes. The city of Anuradhapura, Sri Lanka’s ancient capital, has many ruins dating back more than 2,000 years. The climate is tropical and warm, due to the moderating effects of ocean winds. Mean temperatures range from 17 °C (62.6 °F) in the central highlands, where frost may occur for several days in the winter, to a maximum of 33 °C (91.4 °F) in other low-altitude areas. Average yearly temperatures range from 28 °C (82.4 °F) to nearly 31 °C (87.8 °F). Day and night temperatures may vary by 14 °C (25.2 °F) to 18 °C (32.4 °F).

Safe journey Sri Lanka is a young and energetic destination Travel company and receptive tour operator in the Sri
Lanka.

We guarantee that you’ll find the best offers and prices here. Here and nowhere else. That is why we offer a best price guarantee.

It’s a big world out there, with lots of stunningly beautiful places to travel

The best and most beautiful things in the world cannot be seen or even touched. They must be felt with
the heart” – Helen Keller
Take a Look at Our 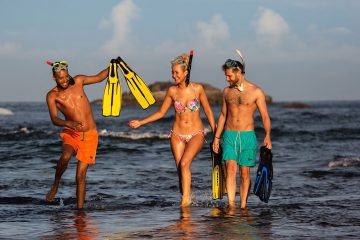 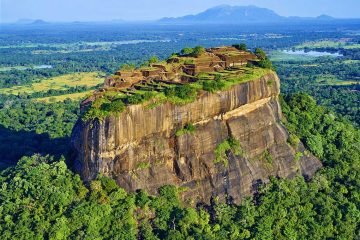 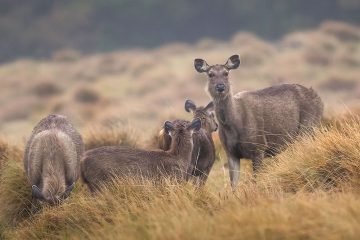 Find a Tour by

This is the best Sri

This is the best Sri Lanka traveler~ the drive is nice and also bring me to many good place to visit . Unforgettable 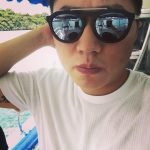 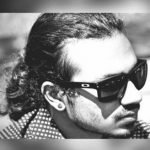 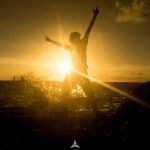 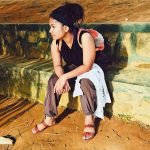 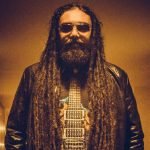 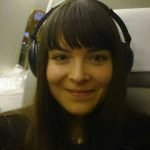 It was a very good

It was a very good attention from your employee Mr. Saj
Thanks a lot and I’ll advice anyone want to come try your office.